My home country: My home is the capital Berlin, also a city-state. Berlin is not only the largest and most populated city in Germany but also the second city after New York with the most diverse nationalities in the world. Across its two rivers, the Havel and the Spree, Berlin features more bridges than Vietnam in Italy and is therefore popular for its many steam boat trips. Berlin despite being a large major city with more than 3.7 million inhabitants is full of parks and other green spaces. Moreover, apart from the many sights (see below), Berlin also hosts the largest building in Germany: the TV tower with its incredible 364 meters in height. Possibly the most well-known sight in Berlin is the Brandenburg Gate. But apart from the many sights in Berlin, there are also many A1 teams in various sport categories like Hertha (soccer), Union Berlin (soccer), Alba (basketball), etc. 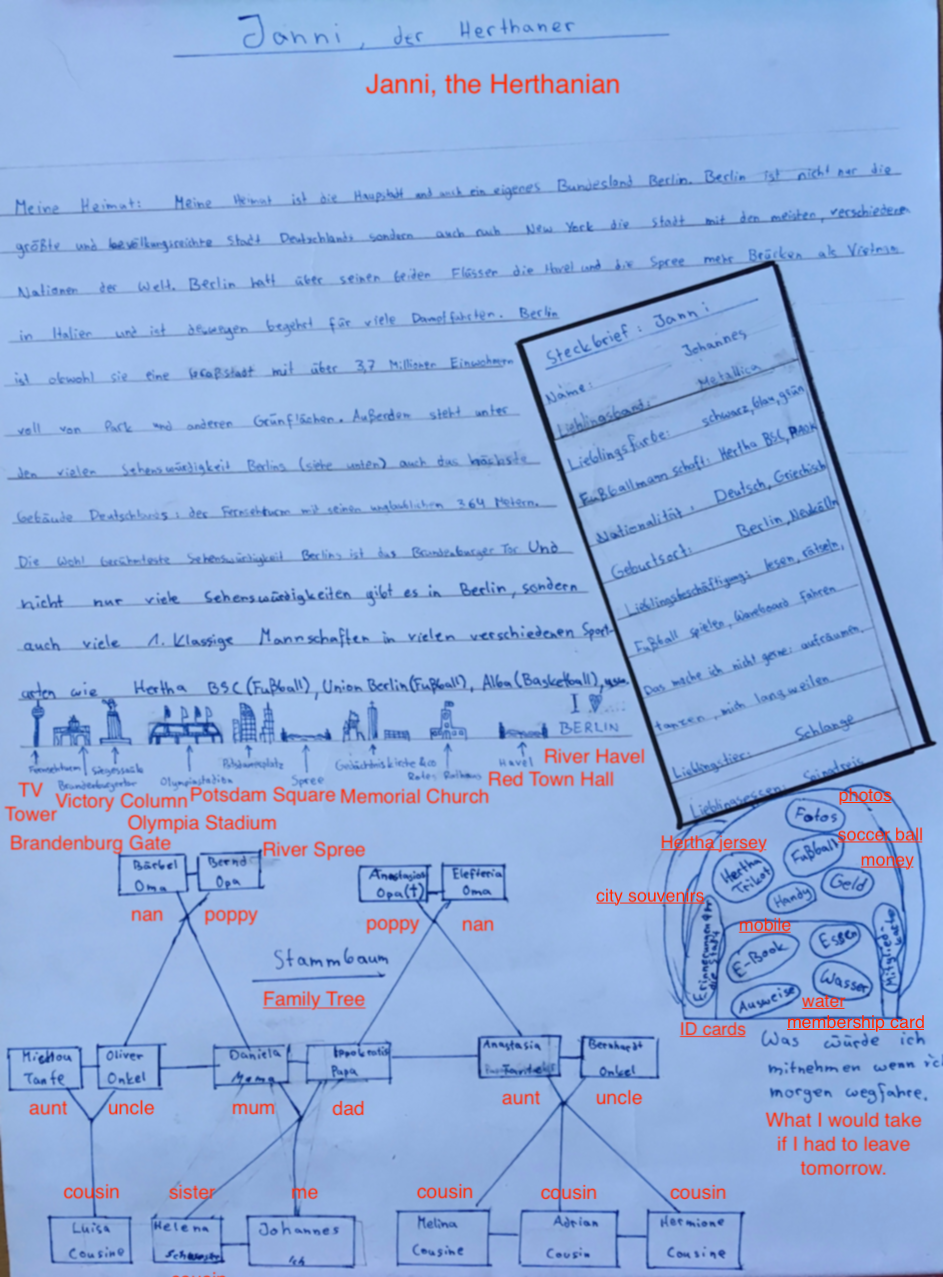