The fourth partner meeting of the 'BACKPACK ID' project was successfully conducted in Italy on the 14th to 15th of February 2019 and was hosted by SERN. The fourth meeting had as a purpose on following up the project’s progress and to further discuss the implementation process regarding the use of the E-book and Videos in the schools and the development process of the 3rd intellectual output named the "Anthology".

CARDET presented the production process of the E-book and Videos explaining at the same time the interactive aspect of the 'BACKPACK ID' website. In addition, the Chat Forum that the partners have as a mean of communication was also introduced to the partners by CARDET; something that will better monitor the implementation process.

The teachers representing the partner organisations from Greece, Italy and Sweden had also presented their teaching ideas on how to use the stories form the E-books and videos to produce the results for the Anthology. Additionally, the partners set their deadlines for the upcoming outputs and divided their responsibilities among them. The Deputy Mayor of Rethymno, Mr Stelios Spanoudakis, attended this meeting as well and thanked all partners for their work and creativity.

At the end of this meeting, the partners confirmed their next meeting that will take place in Greece. 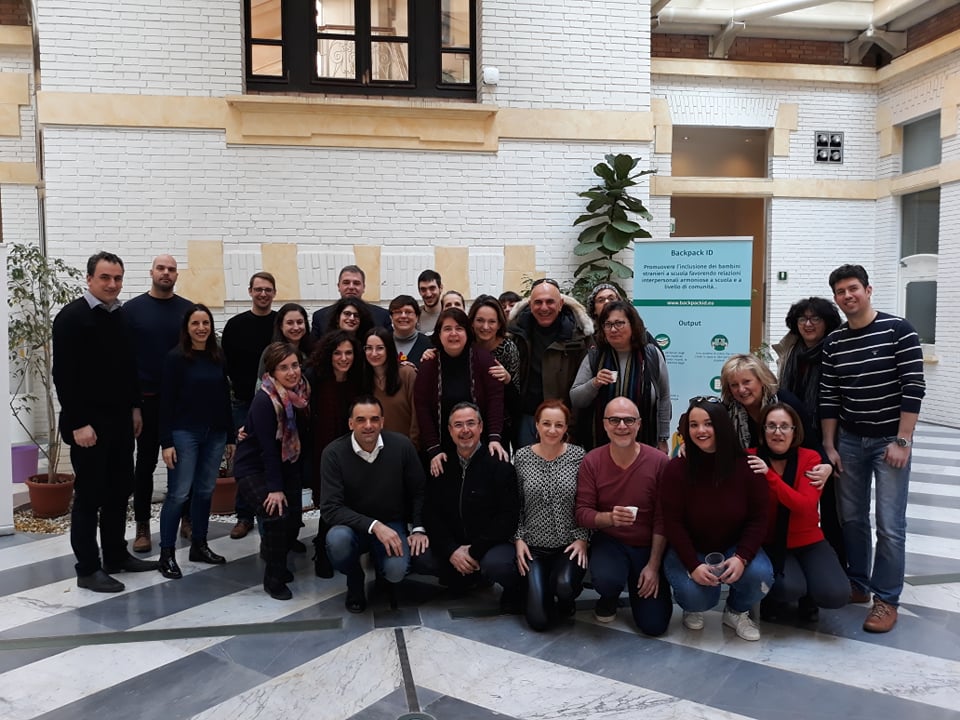 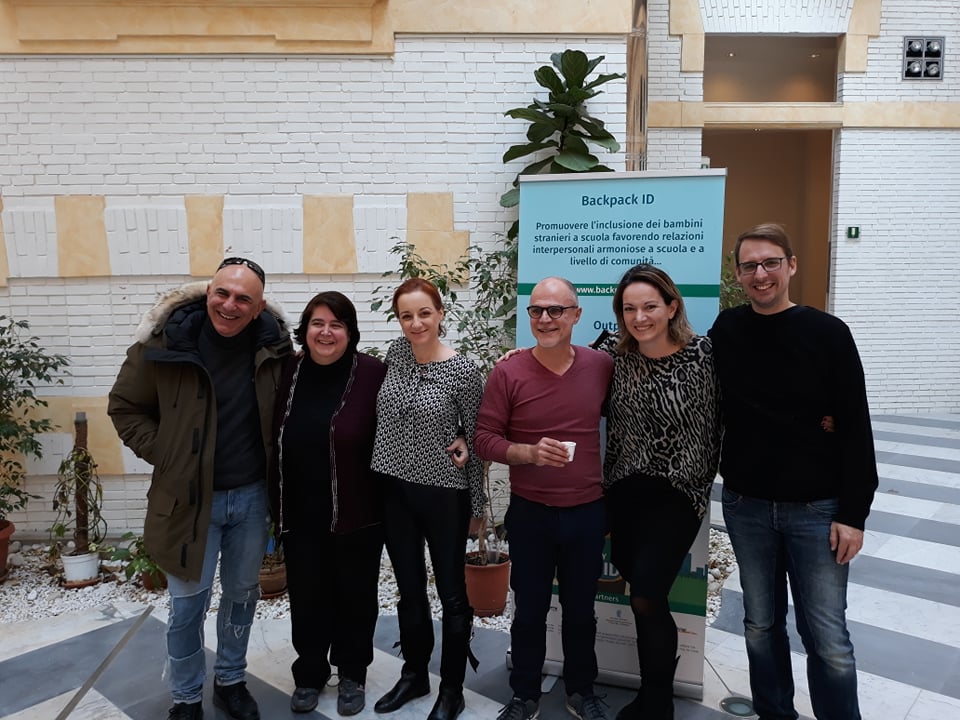