The third partner meeting of the 'BACKPACK ID' project was successfully conducted in Sweden on the 20th to 21st of September 2018 and was hosted by Linköpings Kommun. The third meeting had as a purpose on following up on the project’s progress and to further discuss the development of the upcoming intellectual outputs (E-book and Videos) of the project.

The partners had also presented the stories they have gathered from the students and discussed the impact that these outputs will eventually have by the end of the project on teachers’ and students’ attitudes towards refugees and migrants. Additionally, the partners set their deadlines for the upcoming outputs and divided their responsibilities among them. A nice addition to this meeting was the attendance in the meeting of the Deputy Mayor of Rethymno, Mr Stelios Spanoudakis, who described the situation in Crete in relation to migration and the process they follow when welcoming the refugees in Rethymno.

At the end of this meeting, the partners confirmed their next meeting that will take place in Italy. 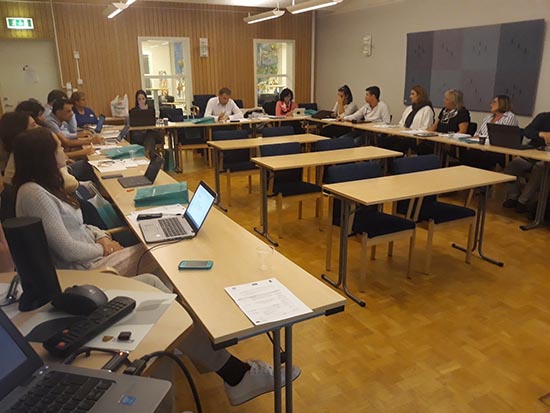 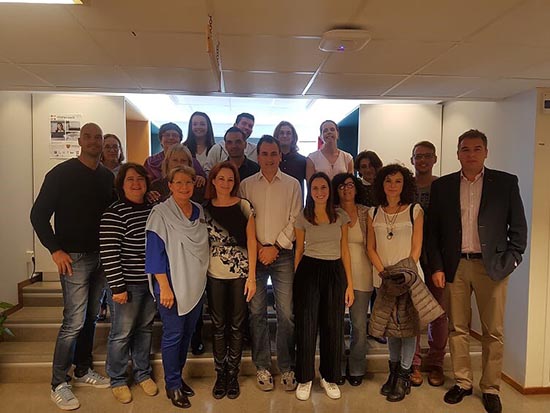